"As I approach my 4th decade of treating injured patients, I’ve learned to appreciate that every patient is unique even though many have similar injuries. At the Shaw Chiropractic Group offices our professional team of providers treat every patient as an individual with unique needs. We do everything we can to meet their needs and expectations. " 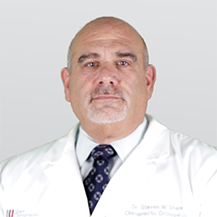 The safest source for practitioner-grade supplements.

The information on this website was written as advertising material and is intended for general information purposes only. Nothing on this site should be taken as medical advice for any individual case or situation. This information is not intended to create, and receipt or viewing does not constitute, a doctor-patient relationship.
Aetna Transparency in Coverage Disclosure
© 2021 Shaw Chiropractice Group by Legal Soft Solution , Privacy Policy
▲ 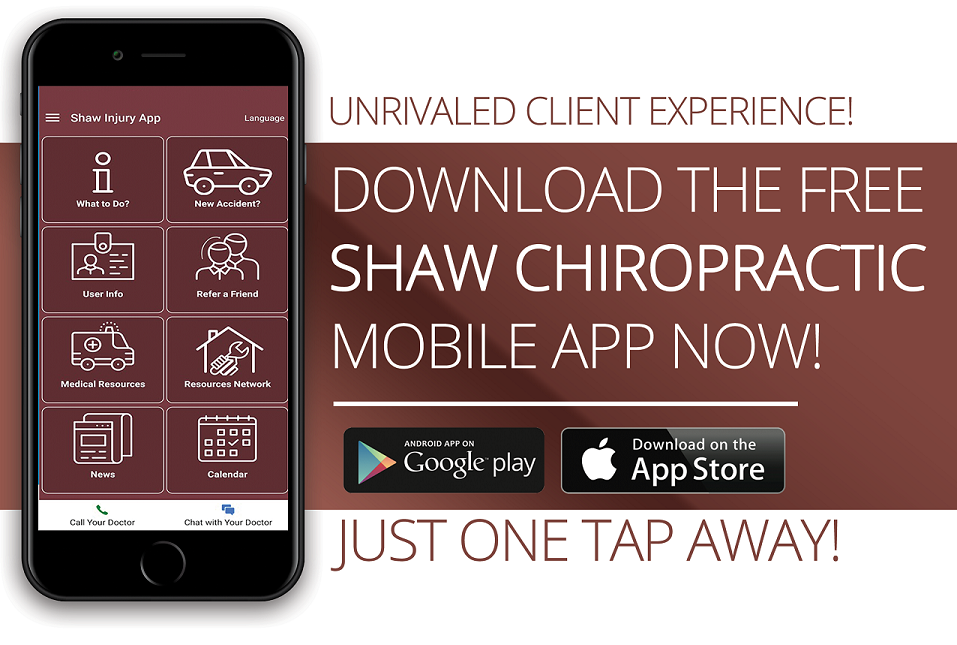